INNOVATIVE BOARD OF GOVERNORS 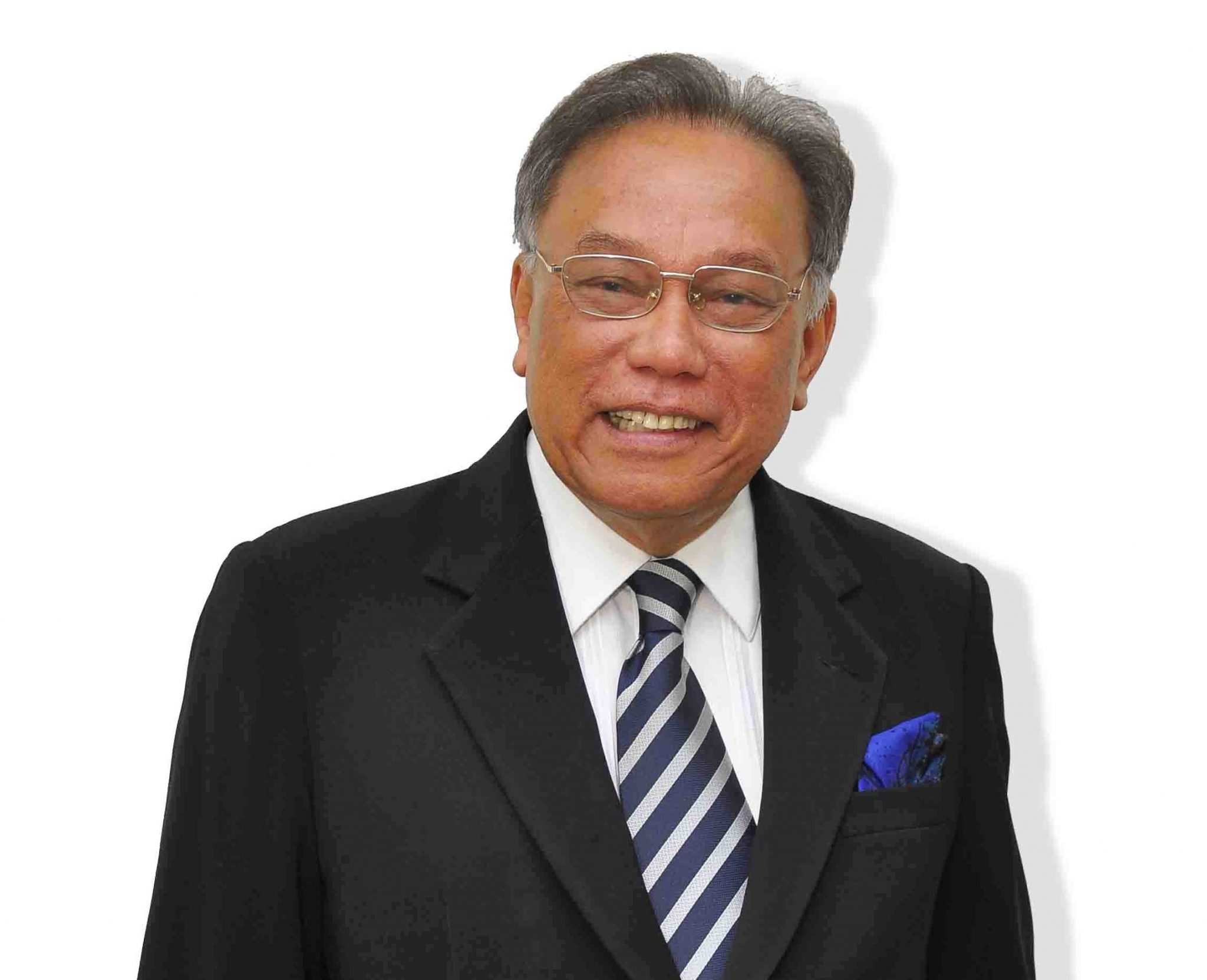 He has published more than 100 scientific articles, and presented 150 conference papers (1980-2015) beside winning 21 gold, silver and bronze medals for scientific inventions at international and national levels (2000-2008), and has produced three scientific patents (with co-workers). His research findings and clinical expertise had been recognized and honored by august institutions through conferment of Fellowships status to him. The Fellowships and Institutions are:

His major contributions in the field of health and education are as follows: the acquisition of the recognition for the University of Malaya Bachelor in Dental Surgery Degree from the General Dental Council of Great Britain (GDC) (1997). Dame Margaret Seward, President of the GDC had stated that the faculty of Dentistry of the University of Malaya delivered a course of the highest standard to match the best in the world (1997); the introduction of Masters and Doctorate Degrees in all disciplines of Dentistry (1999); the introduction of Royal College of Surgeons of England Fellowship Specialist examinations into Malaysia (1987); signing MOUs on behalf of the University of Malaya with 52 other well-known universities including Cambridge, Carnegie Mellon, California, London, Frankfurt, Peking, Xiamen, and Fudan Universities (1987-2005). 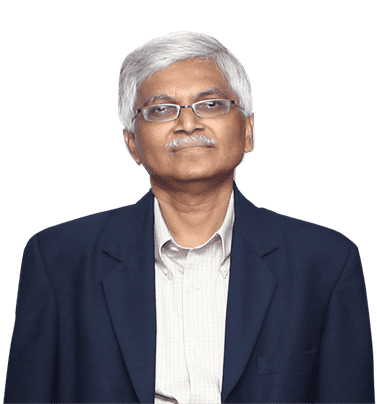 Mr. Ravendran Krishnasamy, also known as Ravi, serves as a Director of Temasek Holdings with responsibility for Temasek Holding’s direct investments in India, having joined them in 1996. Mr. Krishnasamy’s previous employments include Arthur Young & Co in Singapore in their audit department, the Singapore Mass Rapid Transit Authority as a finance manager where he was involved in the financial analysis and evaluation of the tender bids submitted for the construction of the mass rapid train system and the Minneapolis-based Cargill Inc.’s operations in Asia Pacific region. Mr. Krishnasamy serves as Director at Sutherland Healthcare Solutions Private Limited since April 19, 2005. Mr. Krishnasamy graduated with a Bachelor’s degree in Accountancy from the National University of Singapore and is a Certified Public Accountant in Singapore. 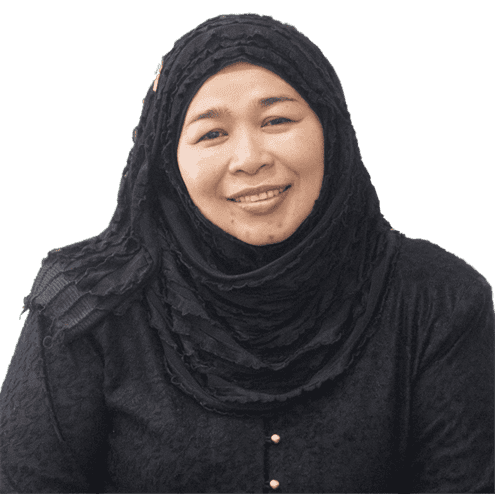 Puan Shahawati Binti Umar graduated from UKM, Master’s in Business Administration have experience in Private Higher Education for the past 20 years. She has help to develop colleges as well as uum college and university.

Her passion is developing young student in quality education to become ready in the real world environment. 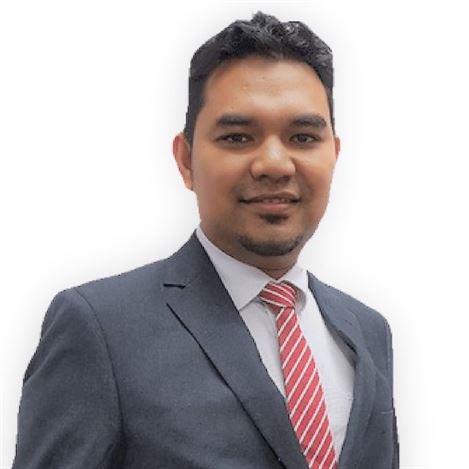 Muhammad Anas Mohd Bukhori graduated from UKM, Master’s in Business Administration have experience in Accounting for the past 5 years. He has help to collabrate with more than 4 top college/university in his career (Bristol University U.S.A, Universiti Utara Malaysia, London School of Business Finance, Astin College). He also introduced extanded faculty into the college.

His passion is developing young student talent in business technology to become ready in the real world environment. 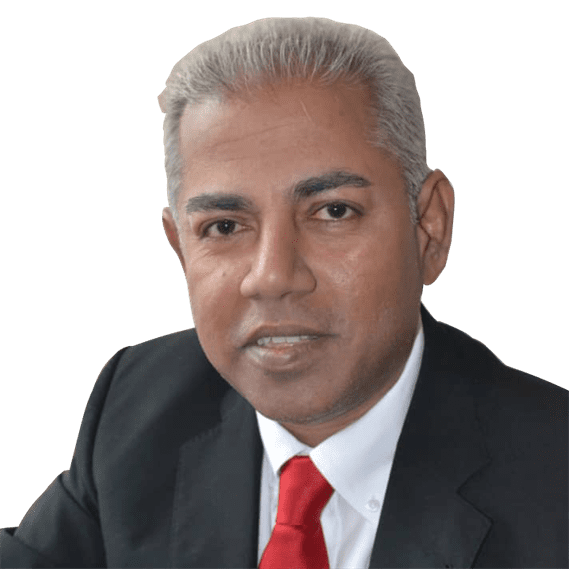 Security expert by profession, specializing in corporate security, risk management
and auditing. Having over 38 years working experience in Law Enforcement and Corporate Security industry which includes